10 Types of Posters to Promote Your Business

Trade Show Materials That Will Drive People to Your Stand 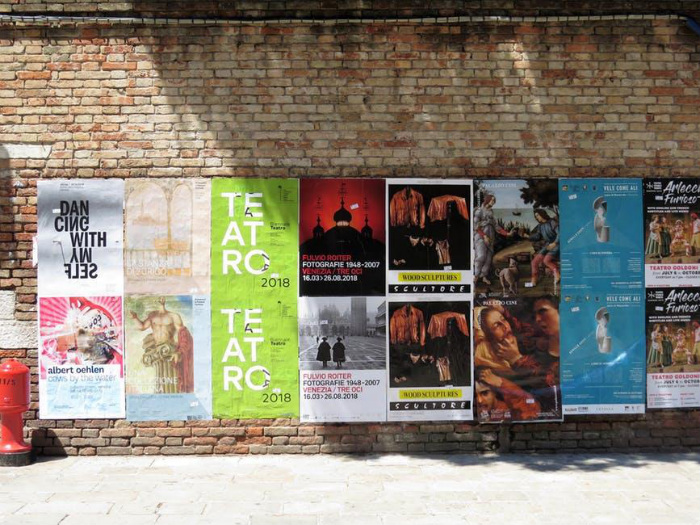 The world today is highly competitive. Every other business has to go the extra mile to promote themselves and create a brand image that has a lasting impact on the mind of the masses. To achieve this, businesses today invest in different marketing and advertising techniques. While online marketing and advertising are trending, traditional advertising techniques such as the use of different types of posters to promote a business are still popular. So here are some common types of posters to consider when promoting your business.

An infomercial poster is the most common type of poster. It is the basic ad poster that you may have noticed on the sidewalks. These posters generally talk about a product or service that has recently been launched or need to grab the attention of passersby. Such posters have a large image along with a few pointers about the benefits of the product or service. They also have a footer that informs the reader about where they can find the product or service.

Certain businesses such as medical business or doctoral practices have a very specific type of target audience. Such type of businesses also largely depend on creating awareness about the problem they are catering to. For such businesses, formative posters are a good option. The formative poster does not directly promote a business, product or service. They instead spread awareness regarding an issue and just discretely mention the business as the presenter of a message. Such type of posters works well in creating brand awareness.

Show posters can also be termed as cinematographic posters. These posters are used to promote upcoming TV shows, theatre plays or musical concerts. These posters are majorly an image of the show with the name of the show, details of its release and the venue where one can attend these shows. You could also use them as a pre-release poster to create a thrill among the masses about your show that is releasing soon.

Political ad posters are also commonly known as propaganda posters. These posters were earlier used in the 19th century to spread awareness about war. They are currently used by different political parties, especially during electoral campaigns to spread awareness about the different parties that are standing for elections. If you have noticed these poster’s closely, they often have footer ads of local businesses that sponsor the parties.

Fashion posters have a very straight structure. They generally have a large image of the fashion product, a model and the name of the brand with a catchy tagline. Such fashion posters are majorly used by larger brands to keep their brand popular among the masses.

Corporate poster, as the name suggests, is used by large multinationals to advertise their brand. The purpose of using these posters is not to promote a single product or service, but the whole brand of the corporation. Generally, these posters feature a complete range of the products provided by the business, and the main focus of the poster message is put on the brand of the business. Also, corporates that use such posters often stick to a single design and structure to maintain the uniformity in their posters. Sometimes these posters may even include information about new launches but not always.

Campaign posters are a set of posters that are used to spread awareness about a complete campaign and not just simply promote a brand. Such posters are used especially during awareness month such a ‘Cancer Awareness Month’ and so on. Businesses also use it to keep their target audience engaged by having interconnected posters in which the first poster will inform about more upcoming information.

A subject poster is called so because it generally has a single subject that is promoted. Such types of posters are generally used by art galleries to showcase the piece of art in a poster along with a few lines of description about the art piece. Subject posters are commonly used to promote a musical performer as the subject of the poster.

Digitization has taken over the marketing sector with many businesses starting with digital marketing. It has also made its way into the traditional marketing sector in the form of digital posters. Digital posters are not printed but are moving posters that can either be projected on a space or displayed with the help of an LED screen. The good thing about digital posters is that you can reuse them. When using digitally projected posters, please be careful of the colors you choose for your ad as projector may not project the exact color and it may make your message difficult to read.

For a business, any type of advertising is good. So do not limit your business promotion to just digital marketing and venture into the age old idea of promotional posters to get that extra attention that your business requires. 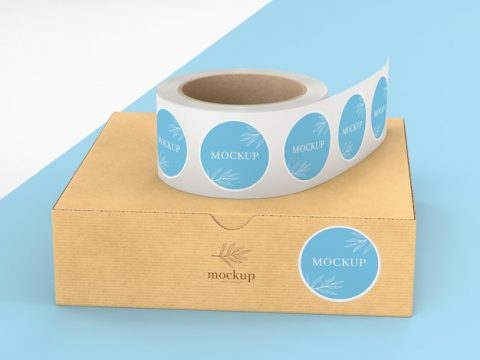 Here Is Why You Should Use Roll Labels For Your Business 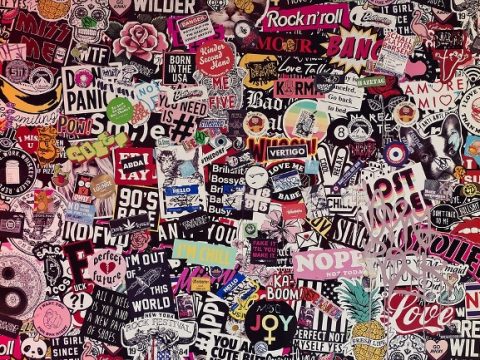 5 Fun Things You Can Do With Custom Stickers

Tips to Design a Successful Magazine